Preventing Your Candidate from Accepting a Counteroffer 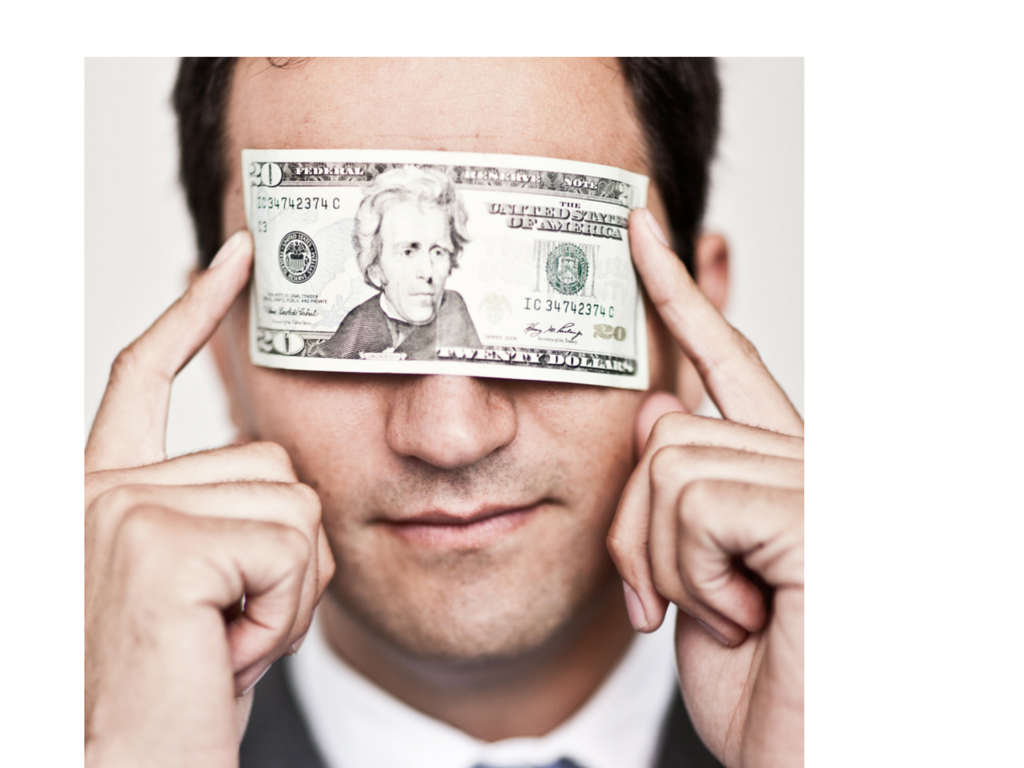 You did it! You nailed down the perfect candidate. You have extended the offer and have a verbal acceptance from your newest hire. Go you! But hold on -- just when you thought it was over. There it is- a counteroffer. Gulp.

So many thoughts swirling through the candidate’s mind. Second guessing begins and takes over. Is my current situation actually that bad? Is this change really worth it? They’ll begin reminiscing about all those good times with their boss and colleagues….  The reality of fear of change quickly follows.

oint is slipping away and you can’t do anything to fix it. Or can you? Counteroffers are frustrating and a major blow, so in order to prevent this crappy situation, take actions throughout your process.

Don’t Ignore the Elephant in the Room -- And Feed it Early and Often.  A discussion of what the candidate will do if they are presented with a counter offer should come up early in the recruitment process – meaning in the very first conversation. Ask directly about the potential of a counter offer. Have they seen it at their company before? If they get one would they consider it? No? Then why not?  Document what the candidate says -- the real reasons they’re looking to potentially leave their current situation. You may need to dig in deep and ask the same question phrased differently multiple times to be sure you are uncovering this information, but it really is key. These will serve as vital conversation points for you to remind them of those true motivations (although subtly at times, of course) throughout the interview process. You have to be ready for it, and so does the candidate.  If you bring it up early, it will allow you to best understand what their motivations are for seeking a new opportunity.

Explain Drawbacks of Accepting a Counter Offer.  A counter offer is a band aid. Unless the only reason someone wants to change their job is due to compensation, a counter offer may make a candidate happy the first few times their new paycheck arrives, but the issues that drove them to explore opportunities in the first place, will likely rear their ugly head again.  Maybe the counter offer includes a new title.  Why did it take someone giving notice to get to the point of “earning” that title? Is it smoke and mirrors? Until they find a replacement? Educate candidates on drawbacks of accepting a counter.  To their current employer, a candidate has now revealed they are “one foot out the door.” Like it or not, they will be viewed in a different light, at least by some.  The level of “loyalty” has been tainted.  Perhaps the band aid is in place until the company finds their next hire – for that job!  The damage is done and eventually the band aid will fall off.  Once it does that candidate won’t hold the same leverage they would as an employed job seeker

Keep Communication Going and Never Assume.  Avoid any period of time where communication stalls – especially after a verbal agreement. Fast track everything and put short timelines in place -- on offers, signed letters to be returned, and start date.  Letting too much time pass could more likely lead to one of those “well I was thinking…” phone calls. Keep candidates focused on where their future lies and not time to reflect on a potential counter offer. And even if you are 99 percent sure that the candidate will formally accept the offer, nothing is final until something is signed and they actually start. In the meantime, communicate frequently, meet them for lunch, or even introduce them to some of their future peers at your company – things that help solidify this new relationship.

You can only control what you can control, and of course, be wise and expect the unexpected -- but some tweaks to your process may help avoid the situation all together!